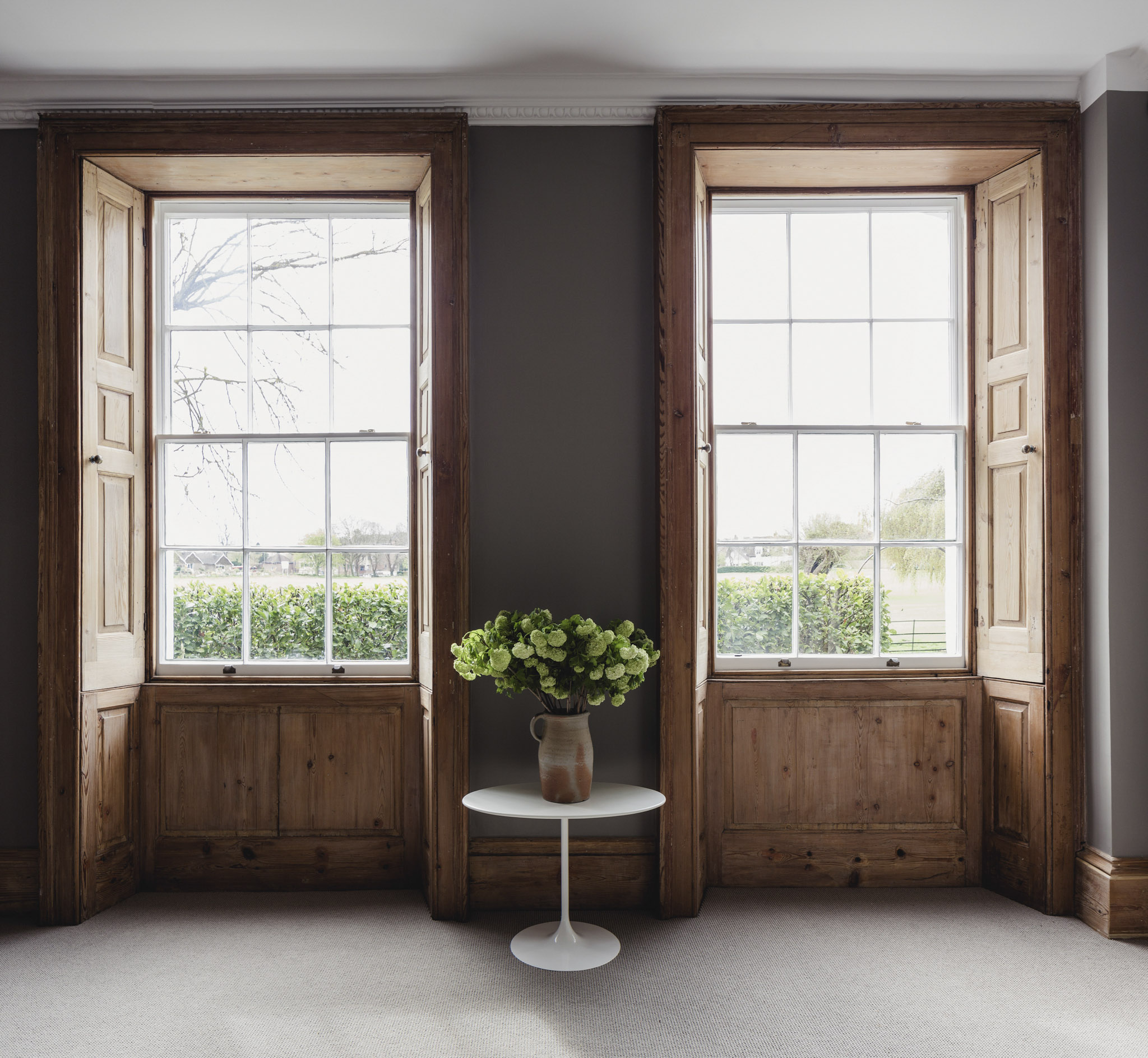 Britain’s built environment tells the tale of our nation’s history more eloquently than any book. It maps the growth of cities, towns and villages, tracking their fortunes and documenting the influence of trade, industry and political battles on the landscape. This evolution continues today as old buildings are updated and adapted for new uses, while new developments add their chapters to the story.

While most of us would argue in favour of saving as much of our built heritage as we can (when it’s gone, it’s gone), there’s always a discussion to be had about the right approach. Do we value buildings because they’re old, regardless of their architectural merit? Should we preserve heritage buildings in stasis as a kind of museum exhibit? Can we honour the integrity of the structure at the same time as we alter or update its purpose?

There’s a case for applying consideration to all these approaches. Were it not for individuals and organisations investing time and resources into rescuing historic homes, we’d certainly have lost more architectural treasures over the years. In fact, the casual destruction of many heritage buildings in the 1960s – including landmarks like the Euston Arch– led to an overhaul of the planning system, resulting in the creation of new protections for listed buildings and the move towards a more coherent conservation movement.

At HollandGreen, we’ve had a lot of experience of transforming dilapidated heritage buildings into homes that are suitable for modern living. To some, this may seem like a contradiction in terms but without intervention and adaptation, some buildings would simply fall into ruin. We find that the best way to preserve the integrity of the structure is often by drawing a line between the old and the new: restoring and illuminating the original surviving elements while adding bold, design-led features that bring the building back into practical use.

It’s an often painstaking approach that involves the careful unravelling of the building’s history through a process of research during which we discover as much as we can about its story. Once we’ve established the context, we consider the client’s needs and aspirations. Perhaps more space is needed – or a reimagining of the existing space to create a better flow that’s more conducive to family life. We also need a good feel for the client’s preferred style so we can capture the right aesthetic.

Thankfully, new technology allows us to fine-tune our ideas and to provide clients, planners and heritage bodies with a highly detailed proposal that includes suggestions for how best to restore or replace existing infrastructure in the most sympathetic way. For example, laser 3D scanning enables us to accurately capture every detail of the building and simultaneously evaluate the structure so we can develop solutions that not only meet your needs but benefit the building, ensuring that the modifications will act as a natural progression of it. We work closely with Historic England to ensure our designs are the best fit for any given heritage project.

Every building has a different challenge. Barns provide an exciting starting point for adaptive transformation, but it can be difficult to achieve a balanced living space without masking the building’s charm. Sunny Barn in the Cotswolds started life as an agricultural building, complete with thatched roof and unlovely pigsty. We designed an eye-catching conversion that fuses a contemporary interior with the 400-year-old oak frame, incorporating fresh touches such as the bespoke glass-and-oak staircase and double-storey birch guest pod, while giving the original features space to shine. We think it’s the perfect blend of old and new.

With some buildings, it’s adapting the layout that’s tricky. This was the stumbling block at Mill House in Oxfordshire where the higgledy-piggledy layout – no doubt perfectly practical for its original purpose – was less than optimal for modern family living. With a high flood risk and colonies of bats to take into consideration, not to mention the building’s Grade II listed status (and royal connections!), the design had to strike a happy equilibrium between restoration and innovation – a balance we think we’ve achieved.

At Windrush House, the challenge lay in stripping back the excessive architectural accoutrements of a splendid Victorian House in order to better appreciate its elegance. We feel that the addition of an unapologetically contemporary glazed extension seals its place in the twenty-first century, extending and enhancing its appeal for generations to come.

How can we help you transform your listed property?

As leading listed building architects with vast experience of injecting contemporary design into  heritage properties, we provide architecture services throughout the Cotswolds, Oxfordshire, Buckinghamshire, Berkshire, London, and Surrey. We’d love to help you plan your Cotswolds new build or renovation.

Find out more about our approach to listed heritage projects or get in touch for an initial meeting with Ben Holland or Stephen Green.